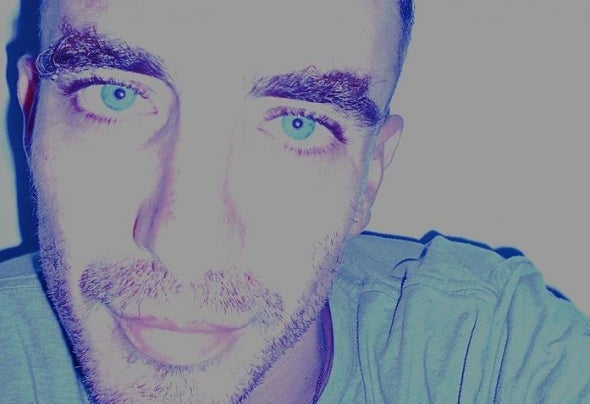 Raf was born in Lithuania (Vilnius), raised in Israel, owered in Sydney- Australia. Following 10 years of classical violin, his dj career started when he bought turntables at age 16, and since then RifRaf has become a name you can see playing weekly across Europe, Asia and Australia as well as festivals, fashion shows and underground private events as well as his residency vegan food sounds for Gigi’s.. In 2008 Rafael released his debut 12" on BEEF records - Audio Chip with Hirtenfellner (Sascha Braemer) and Shades of Gray remixes. This release reached #7 on Beatport charts..2009 saw him relocate to Berlin, collaborating with many artists including Daze Maxim, Losoul, San Proper, Dreems, Alexkid, Dubtaylor, Daniel Dreier, Philip Bader, Systrum, Dreems and Shades of Gray to name a few.. In 2011 RifRaf had few more successful releases on prestige labels such as Tonkind, Upon.you, Regular records.. His 12" was on nr1 buzz charts of decks.de Currently Rafael is running OI Global movement with wide range of activities including OI Camps at various festivals and sacred sites around the globe, Diffusion parties @ Sydney, Melbourne and Europe. Raf is also aliated with Multi Culti family and has a fresh release under his new pseudo - djOI...This collaboration with Dreems and with a touch of Lum remix has created superslow danceoor monster & his upcoming EP with Analog Cabin Records will see remix from Jay Haze and few others guests including some shamanic gures straight from the Australian bush..