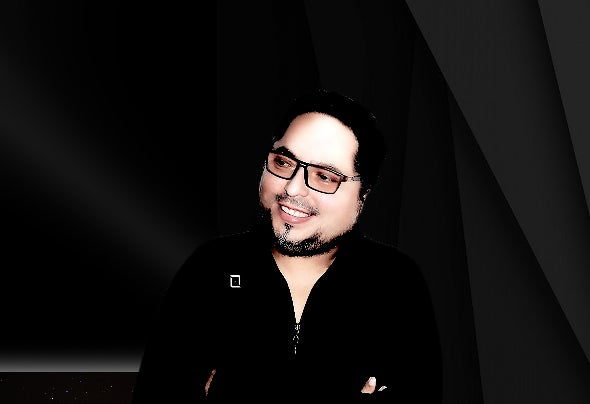 Luigi Daniell, born on 10/10/1976, guitarist, musician, composer, dj, music producer of the electronic dance genre. Began his career as a dj in 1990 playing in most of the nightclubs in Caraca Venezuela, taking great experience at an early age. 1995 He began his career as a dance music music producer creating several national hits in 1999 remixes and unreleased songs, and by the year 2000 he was one of the pillars of the music production scene in Venezuela, forming part of important labels such as Lideres, Latin Wolrd and sonography, thus beginning together with other producers of national relevance such as Gabriel Galdo, Eduardo Javith, JJJefferson, Omar Gallegos, creating the first CDs dedicated to dance music in the Country Participates in the birth of Venezuela Electronica and Successful Sales, from 2000 onwards he manages to license with the Spanish label Black Sun record in Vinylo, BeatFreak recordings, Stereo Productions, Meridua Records between hours, 2008 makes a long break until 2018. 2019 Starting his Personal projects for the dance scene again, 2020/2021 prepares a complete album of unreleased songs . In 2020 he is summoned to work on the 2020/2021 edition of Venezuela Electronica, ( Armonia Universal ) as Master's Ingeniere and post production .