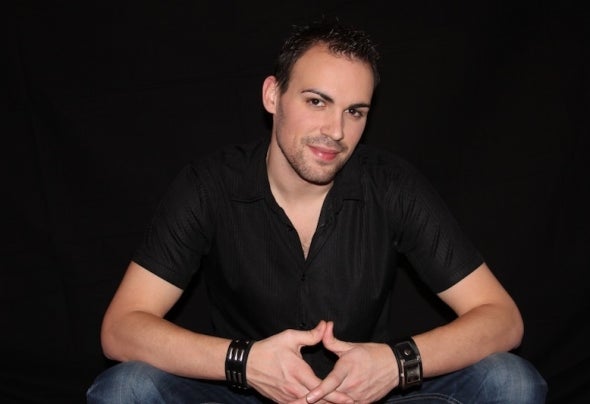 Pierre Decastel is first of all a percussionist musician, with eclectic influences, who stays tuned with musical news and becomes fond of electronic music as it appears.He is the DJ who seduces crowds in clubs with his mixes, explosive cocktails of feeling , efficiency and t echnical det ail, which enables him t o rank among t he first 3 in important DJ contests such as the deejayLive contest organized by Musiboxlive and Only4Djs (famous French DJs magazine) or the European Championship called “Movida Corona”.These qualities lead him to get residencies on several radios such as Paris One (the N.1 DJ webradio in France), Fréquence 3 or Fusion FM. He even animates shows on some of them, inviting famous guestsAlso a talented remixer, he’s called to review tracks by Fred Pellichero, Danny Wild, Alexdoparis or Willy Saul.But he does not forget to produce his own pieces, which he signs in France and abroad, getting support from numerous radios and international DJs. Then , “The One I miss” (Joys Productions) is played on several radios such as FUN RADIO and FG radio, and his rather underground collaboration with Alexdoparis, “Mambo Mango” (Superthanks Records), gets support from Antoine Clamaran and other famous DJs, leading his sound to be heard around the globe.Stay tuned !