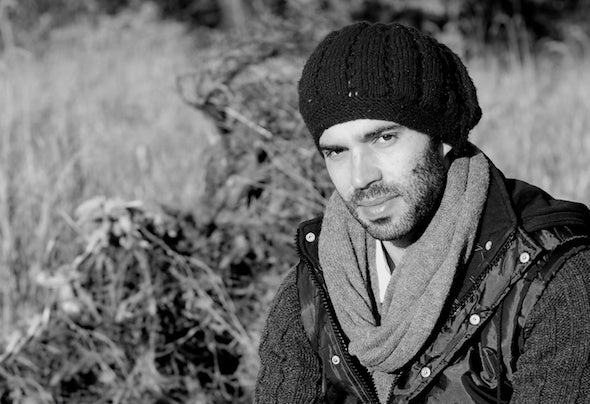 AgentQ was fascinated by the rapid movement of house music in a very early period and followed the Music and its development over the past 15 years. As of 2011, AgentQ has tallied up more than 10 years of experience as a live act/DJ, well known for his creativity and a huge variety of music genres. Whether Progressive Beats, Vocal House, Tribal or Electro and Minimal House, he is familiar with nearly every subgenre of Electronic Dance Music. There are no musical limits to his performances. Therefore it happens that he plays 8h-10h sets, always moving with the crowd. He is holding a residency at one of munich's best clubs named Milchbar for over 5 years . Additional bookings at high class clubs such as P1, Pacha (Munich) or Upper East (Hamburg) made him play alongside national & international Top Acts like Laidback Luke, Sebastien Drums, Milk & Sugar, Jerry Ropero, Tom Novy, Syke & Sugarstarr, Phil Fuldner a.m.m All this is the basement for his work as a producer & remixer. After releasing under several aliases he restarted in 2009 together with his long time friend DJ Flore. Their first Collab "Perfect Day" feat. Dubai based vocalist Emma Street gained big support in 2010. Watch out for this talented DJ, Producer & Music Lover; With no doubt there will be some promising releases in the near future.