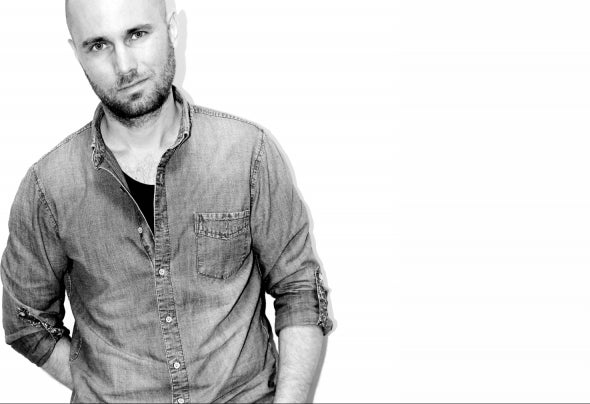 Dabu Davout - musician, producer and DJ was born inSamara RF, began his musical career in 2001 as a sologuitarist in the alternative rock band. He managed to winpublic recognition of his native city and the surroundingtowns and then he takes a break. In 2012, he returned tothe music world by changing music direction from Rock toElectro and two years left he achieves impressive resultsalready in electronic music. Experience of rock guitarist andmusical influence such bands as Nirvana, Metallica, LimpBizkit, Korn, The Prodigy, Radiohead, The ChemicalBrothers, Cirrus does not pass unnoticed. Explosive style,with high energy and excellent musical taste radicallydistinguish him from other DJs. His tracks signed to theEuropean and world music labels.Creativity and life position of Dabu Davout says that it's areal underground. His sets are not a cheap selection of poptracks, it's a carefully selected a unique material in which itcombines the most daring, charged special drivecomposition set of directions such as Tech, Deep, Techno,Breaks, Progressive and Electro. Bold bass, tight groovecombined with tight Latin rhythms and energetic vocals giveyou a big injection of adrenaline, which inevitably makes youmove on the dance floor - and you're unlikely to somewhereelse will hear it. All complemented by his special technique,unforgettable feed and work with the audience.