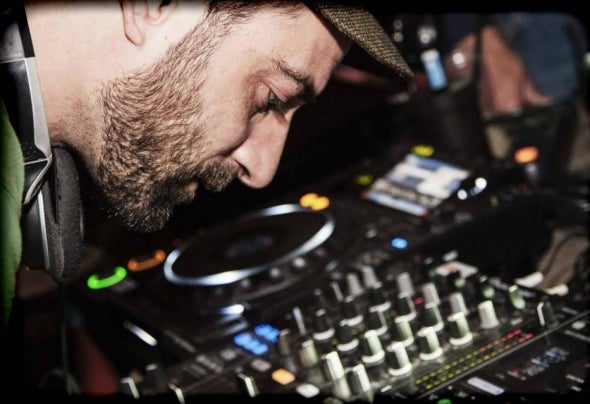 Andrea started djing at the age of 14, as a hobby, in the garage of a friend in Reggio Calabria, the city which he comes from.At the end of the nineties he begins to make his voice known through the ether from the radio: ' Radio Reggio Centro' very known local broadcaster.His first experiences in the clubs, led him to collaborate in Taormina in Sicily, renowned resort of nightlife, with one of the most important in southern Italy organization 'Atmosphere', playing alongside the best DJs in the world, Deep Dish, Lil Louis, Sven Vath and many others.In 2003 he participated in one of the most important festivals in Basel, Switzerland, the NAUTILUS, where he played in the 'ministry of sound room' with Nick Bridges, Ultra Nate and DJ Spen.He moves to Milan where he plays in the most famous clubs in Italy pursuing his musical philosophy rich in refined sounds and never banal, so much so that his live sets are explosions of sounds with jazz variations, funk and electronics.In 2010 he worked as resident DJ, with 'music culture' of Catania, where, on Sundays there is the Funky Beat, which is the most populated "happy hour" on the island.In the same year Andrea comes out with its first production, 'Deep in my soul' and 'Camel's 100', immediately noticed by a pioneer of House music, Jesse Saunders, entering the top ten of Broken Records label.He has recently played for many clubs both in Italy and abroad, Belgium, Portugal, Spain, Switzerland.Currently, with his latest production, Alessya, newly released in March 2016 by Wildtraking records, he has seen tremendous success entering the top 100 of the most important music store in the world including, Traxsource and Itunes, reaching up to 20 placed in the genus Deep House