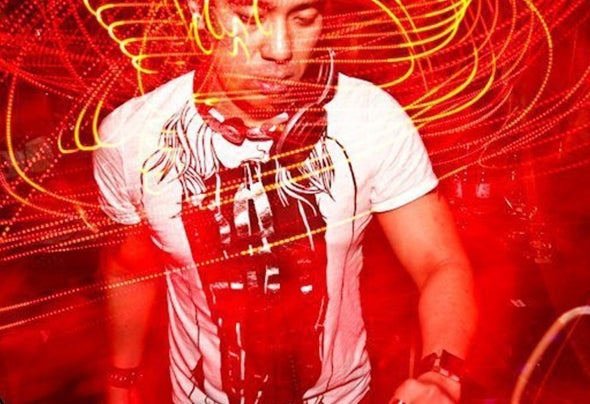 Canadian DJ and producer Bernard Magale aka ‘SKLA’ is a solid force in Vancouver’s growing House scene. In 2006, Pete Tong selected his track ‘Progress’ from over millions of submissions to be on his FAST TRACKS TV SHOW Bedroom Bedlam tracks of the week. ‘Progress’ was voted no. 1 by the show’s fans and was immediately signed to Pete’s label, “Bedroom Bedlam Records”. Beyond the plethora of tracks under his belt, SKLA is an accomplished DJ and back- to-back award winner of VNA Best Electronica DJ for 2008-2009. His Tracks ‘Back 2 Soul’ and Promonova feat Jesty Beatz - Bingo remix on SUKA Records hit worldwide acclaim, radio play and Tech House charts. After this, he has been asked to produce remixes for high profile labels such as WE PLAY, SUKA, PASCHA RECORDINGS, DIRTYTALK RECORDS, DOT DOT RECORDS and BANGURU. 2011 marked a great year as he released his label, ‘ hi-life! Records’.