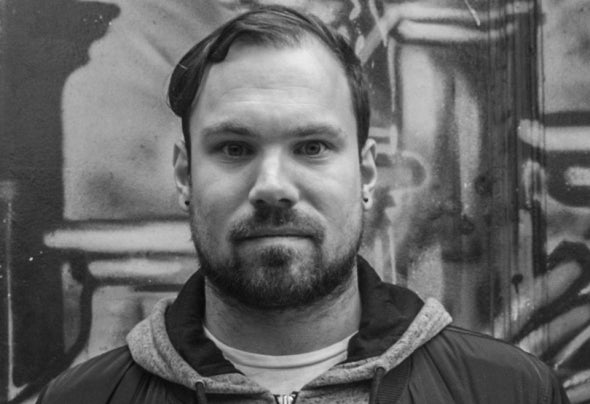 James Bratch is a House music DJ/Producer hailing from Jersey, Channel Islands. He has healed a number of DJ residencies in different bars and nightclubs on the island, as well as DJing for different promoters supporting headline international artists. In recent years James has been further developing his DJ career playing a wide range of venues across southern England in London, Guildford, Maidstone and Bournemouth as well as playing international gigs on mainland Europe. As a producer, R3UK artist James has been producing House music for the past five years. He has developed a new school house music style, which can be heard in his production. He has taken influences from pioneering Chicago house artist, Jazz and Hip Hop as well as taken influences from for recent Tech House and House music. From these influences has managed to develop an infectious groove in his music, be that from the drums, vocals, synth or piano lines.