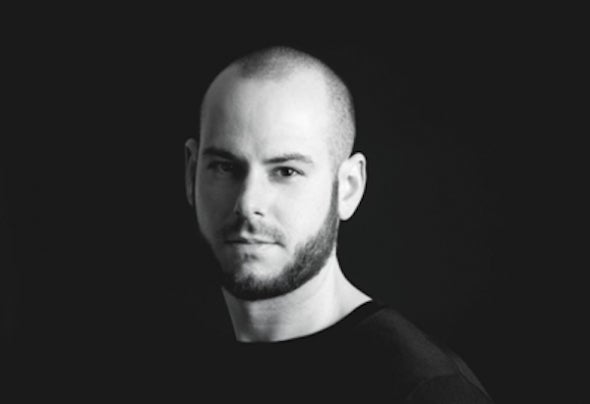 Inspired by his father, pop and disco music lover, who used to perform as a DJ in Montreal's best clubs in the 80s, Philip White as managed to maintain this relentless craze and musical fervor to improve his craft and skills like no one thought he could. Having first learned the basics of djing with the help of his fathers judicious tips, Philip had rapidly found himself perfecting his art on his own as well as an attentive and accurate ear, a unique style and a technique of an incomparable sharpness. It is with an everlasting and avant-garde interest for music that Philip eventually came to master a wide variety of music genres, from deep-house to tech-house, groovy-house or techno. His talent, his presence and his well-rounded skills gradually gave him the opportunity to perform as a resident DJ and a guest DJ in the most popular clubs in town. Doing so, Philip has had the occasion to work alongside many internationally known artists such as Adam Bayer, Danny Tenaglia, Above&Beyond, Erick Morillo, Sharam, Prok&Fitch, Coyu, Ant Brooks, Umek, Tom Stephan and Victor Calderone just to name a few. Furthermore, our Montreal based DJ polished his skills in a variety of notable events like Ibiza Music Festival at Beachclub, JUMBO Music Festival, Iceberg Music Festival, Escapade Music Festival, AIM and the notable Black & Blue. At the moment, DJ Philip White is still as passionate as he was originally about his craft and the diverse music genres that constitute it. Even if in a more personal matter, his preferences tend to a tech-house/techno oriented career as shown in his monthly Anchored In Sound radio show, it is clear that this young DJ with great ambitions and overflowing with potential will exceed the expectations. Our artist also has quite a few songs signed on different labels from around the globe ensuring him a nice recognition from the underground music industry.