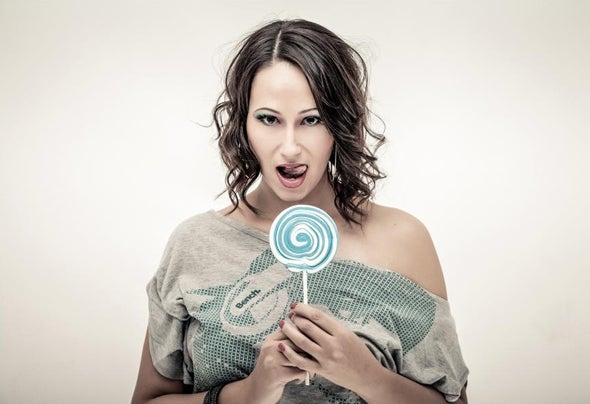 She's got a sonorous soul! - this is probably the most succinct description of her temperament.At the beginning of her career, she was on popular club events as a guest singer all over Germany and caused quite a stir with her unique and multifaceted voice. By and by there came a variety of studio projects with well-known DJs. So it's not surprising that a few years ago NIC put herself behind the turntables and since that time she combined her DJ- Sets with live-vocals that absolutly gets under your skin. She delights all clubbers around the world with her skillful mix of house, tech-house and progressive-house paired with sexy female charm.NICs project "Live Your Life (Free Your Mind)" with the producer-team Brockman & Basti M was released in spring 2011 and was supported by famous DJs like Micha Moor, Jonathan Ulysses, Tune Brothers, Markus Schulz, The Beat Thiefs, DBN und Jesse Voorn. Her latest single "Move On" with Mark Bale was published in November 2011 on the successful label WePLAY Music and entered the top 30 of the DDC. Currently her and Mark Bales exclusive remix of 'Syke'N'Sugarstarr & DBN feat. Cosmo Klein - My Belief' is standing in the wings for the WePLAY-300- Anniversary-Compilat ion.