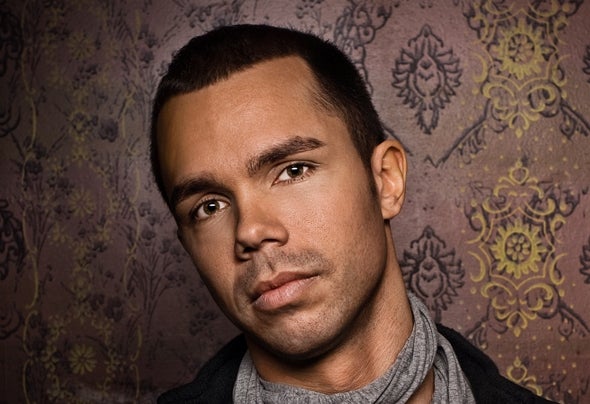 MIAMI, IBIZA, VANCOUVER, CALGARY, CATANIA Marco Petralia is bringing his spirit to the people for over ten years now and has been standing behind the decks in some of the best and well known clubs & events worldwide. playing at the WinterMusicConference in Miami, several of the best clubs in Vancouver & Calgary and rocking the grand Opening Party of the biggest club in the world – The Privilege/Ibiza, NewYearsEve 2008/09 at BrandenburgerTor in front of 1.000.000 people in Berlin, NewYearsEve 2010/11 at Sensation White in Dusseldorf, Streetparade on Mainstage in Zurich, the legendary Cocoon Club in Frankfurt, Creme21 in Heilbronn, Zapata in Stuttgart, the Dome in Italy... With his exciting sets he entrain people from reality and enthuses any party-crowd. Deep, Dirty & Twisted...so his soundvariation of high quality house music may be described. As one of the residents of the popular german radio- show BigCityBeats, he was and is touring throughout Germanys Top-Clubs and was playing vinyl with national and international players. Roger Sanchez, Steve Angello, Mark Knight, Kurd Maverick, Howard Donald, Paul Kalkbrenner... He is within responsible for a few CD-Compilations like BigCityBeats Volume 4, 7, 8, 9, 10, 11, 12, 13, 14, 15, 16/ Sony ClubSounds Vol.48 / BigCityBeats ClubEdition Vol.1, 2, 3 & 4 which boosted frequently in the official GermanCharts and stayed in the Top10 for weeks, and is host for the daily bigcitybeats-radioshow from 6pm-8pm on bigcitybeats.fm. By all these club-spirit, his festival passion is unbreakable: Sensation White, United Respect, Ruhr In Love, Nature One, Islands Festival, Sea Of Love and Streetparade/Zurich...pushing 1.000.000 people to the limit. Summer 2011 playing together on stage with international Superstars like David Guetta, Tiesto, Moby, Underworld & many more Looking forward, he'll spend more time in the studio, we should watch out for new exciting releases