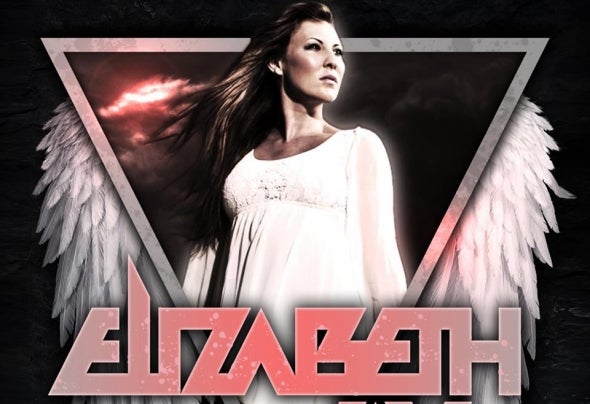 Elizabeth Jay has been fusing her talents across the globe for over 8 years, from mixing her own compilation for the Miss Moneypennys 2009 album to having 13 original production releases out on Beatport, iTunes and other stores. (Production signed to following labels; PornoStar/Rezonation/Muziek colours LTD/Axis Trax/Toolbox/Tune/House Sessions/Miss Moneypenny's/Zipped records). Her track releases of 'Disco Horse' and 'You Don't Know' are distinctively ripping across the global dance floors, also featured on many compilation albums. Her more recent production has made a massive impact across the globe; Pump It Up signed to Muziek Colours & You Ain't Nothin' signed to TOP label Pornostar records, which have had great support from top artists (Hannah Jacques BBC Radio 1, David Jones, Crazibiza, Jesse Voorn, Dan Castro, Alex Gray, Reza, Gramophonediza, Abigail Bailey, and more). Both are climbing the charts at the popular digital music download sites; Track It Down/Beatport. Other releases have been played on various UK and International radio stations including online shows. Her track release 'Savoy Swingers' got featured on the Jesse Voorn World Ibiza radio show. With much more production in the pipeline including her high energy performances and with a strong reputation of being such a crowd entertainer, undoubtedly compasses why she is such a credible DJ.Elizabeth Jay has played at events and clubs for Ministry of Sound, Gatecrasher, Godskitchen, Hed Kandi, Miss Moneypennys, including International performances in India, Miami, China, Ibiza, Switzerland, Hamburg, Madrid, Belgium, Brussels, Monaco, Holland, Belfast, Glasgow, London and many more. Playing long side some of the world's super star DJs, Eric Morrillo, Judge Jules, EDX, Sister Bliss, Andy Moor, Dash Berlin, Brand Block, PerQ, and many more. She was recently voted by Loaded Magazine one of the most sexiest female UK DJs where she was featured in Februaries addition. She is the resident DJ for global drink brand MONSTER ENERGY, and has played for shows representing other global brands; Jaguar, Emporio Armani, Moda Fashion and sponsored by Blood&Glitter clothing. www.bloodandglitter.comElizabeth Jay has become one of the fastest growing UK and International female DJ's plus with her dedication as a producer, simply generates her knowledge and understanding of the industry. Before fostering the arts as a DJ, she was a former professional dancer therefore being a dancer helps to understand what works on the dance floors. Elizabeth found a way to enter the DJ scene from being an events coordinator, marketing manager & in house promoter of Birmingham's most glamorous night club, Bambu. Later directing her own exclusive dance music events locally long side organising dancers for events such as God's Kitchen, Escape In The Park, Gatecrasher and Global Gathering.During her performances, Elizabeth Jay understands how important it is knowing the crowds taste in music therefore keeps an open mind in order to maintain the attention of her audience. Obligated as a DJ always introduces new music to her sets to keep her performances fresh and to provide the crowd with another grand experience by giving them the chance to be exposed to even more great house music.She clearly demonstrates her passion through forward thinking and constantly developing herself where she never stands still. She has never forgotten though that it's still just a party, a place where people are trying to escape the realities of urban life each and every weekend. T herefore her ultimate thrill is watching those enjoying themselves by providing them with such an opportunity and is where she hopes to catch up with you very soon..