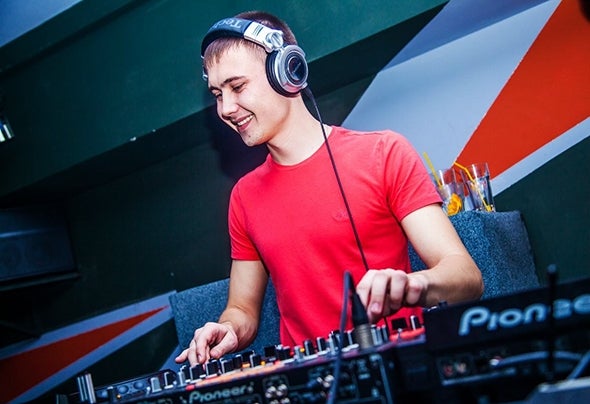 Sasha Cos - Sound Producer, Remixer & DJ.► Sasha Cos is a young musician born in Russia, from Khabarovsk specifically , named at birth, Aleksander Gudin. He started to be interested in music when he was child, he started to produce in 2005. The style which Sasha Cos works with is called Tech House.At the same time many his compositions have some features of Tribal House.► Other Sasha`s styles are:● Funky House ● Disco House ● Tribal House ● Deep House