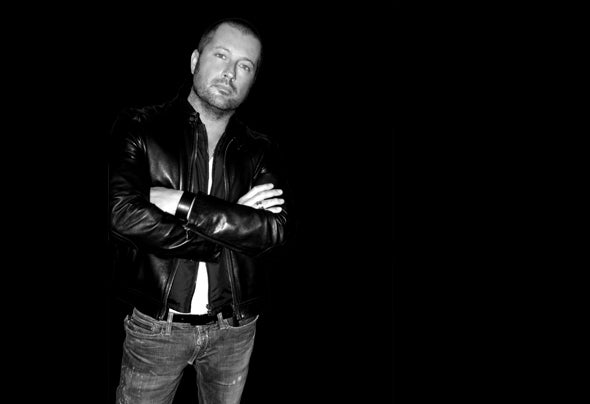 He began his disc jockey career when he was only sixteen. His Professional experience rises up as much a House Music get successful, and thanks to his love for this music, in a very short time he found himself to play at the most prestigious Clubs Consolles. In 1994 he moved his first steps as producer with his friend Gianluca Venturi Dj. In co-operation with Visnadi Brothers they found the Livin Joy band who recorded the single Dreamer which climbed the international Top Tens and threw them into the world record business. A new successful production came with the single and the album Dont stop movin in 1996. In 1998 he realized the remix of To Be Free performed by Simply Red. Since 2008 he started a new partnership with Michele Menini, dj and producer, for Stefano Noferini’s Loudbit label with a “Dark Beat” and “La La Land”… and with Terri B a new hot single “The Revolution”… In the summer 2009 was awarded for being Best Italian remixer & producer. In 2010 most important production was “Take It” a single produced with Shelby J, Prince’s Singer and coauthor. He also realised a lot of remixes among most importants “Catch When i Fallin” by Supafly Inc and “Push N Pull” by Sylvia Tosun that realised the first position on bilboard Dance USA. Several times he appeared on Roger Sanchez’s Radio Show Release Yourself. To be continued ….