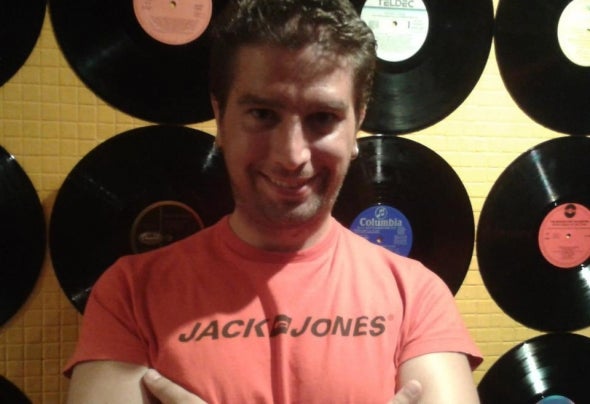 Spanish-Schweitz dj,born in Barcelona 1981.His dj career starts on 1996.With 17 years old, he won his first dj award in a Barcelona's djs academy (DMC), being the dj most younger who obtain it.(with 4 vinyl decks, 25 tracks in 30").His career as a producer (with Julio Leal), began in 2002 with only 1 vinyl record on sale, he obtain the top 1 in few clubs with genre Makina, having gigs around Spain.Times changes & music changes,Danny Garlick take the decision to change his music style & began to play techno music, playing in the most popular clubs in:Spain, Germany, Portugal, France & Italy.At the moment, his career as a Tech-House & Techno producer began at 2011.Danny Garlick have experience, charisma, & a technical quality on the decks.(vinyls or cds)His progressive djs sets, starts with DeepHouse till Techno.A luxury for all clubs who decide booking him.