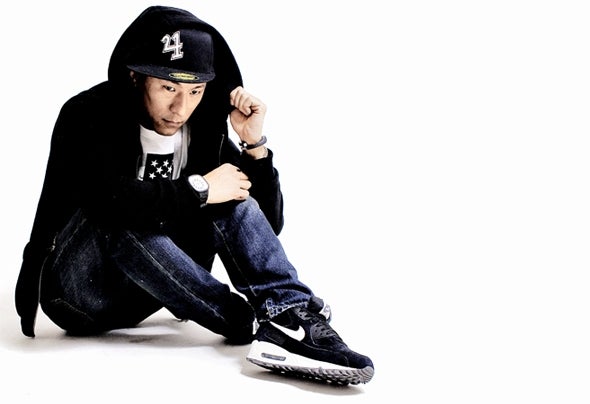 Fresh off signing with Chicago-based Ménage Recordings, and on the cusp of releasing his label debut, Strike, there is no questioning that Tranzit is truly hitting his stride as a producer.Taking a step back from live gigs this past year to focus on refining his solo sound in the studio, Tranzit continues his relentless evolution on Strike, set for release April 2013. Bringing the familiar energy, aggressive basslines and hard- hitting snares from his live sets into the studio, the veteran DJ and producer has generated two of his biggest tracks to date, the no-to-be-missed original productions “Strike” and “Truffle Sex.”With the release of Strike, Tranzit continues to build on a string of unprecedented success that has included signing with Plasma Pool Records [Germany], teaming with his good friend DJ Dooz for numerous big releases and a four- continent international tour that took him underneath the starry night skies at the Giza Pyramids in Egypt and all the way back to the bright lights of New York City and Las VegasAmidst all these big things, Tranzit is not the kind of guy to forget where he came from and what got him to this point. He still gets excited for the chance to take a break from touring and play intimate local gigs. And one of his proudest accomplishments is helping to establish Scottsdale Community College’s pioneering DJ Certificate program, where he’s able to help aspiring DJ’s and producers as a teacher and mentor.However, after over a decade honing his craft and busting his ass to become a presence in the international EDM scene and tirelessly working to establish and build the scene in his adopted home of Arizona, you’ll never hear Tranzit deny the satisfaction of his recent success and his desire for bigger things.You can always find him toiling away in the studio working on his next big production and out on tour rocking big clubs with dark and dirty electro sounds, trying to take his career and his music to the next level.