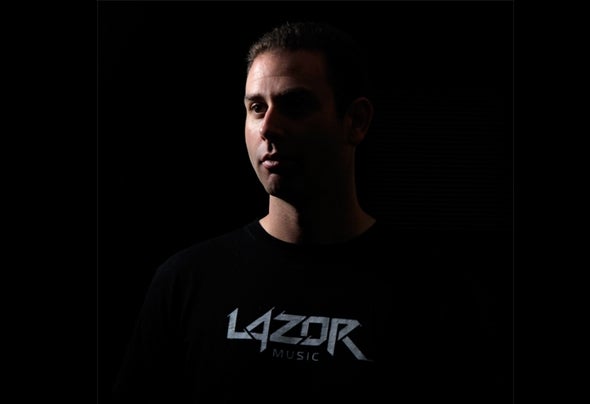 “Music is something I have loved all my life. I was raised on the sounds of the late 70's and early 80's Disco / New Wave. When I'm producing in the studio, if the music is right, it completely takes over. I feel it deep in my soul. This music is about each and every one of us finding that moment deep in ourselves and letting go, forgetting about our troubles, and living in the moment.” —DJ DLG“Creativity really takes a life of its own when you are writing music. The parts and pieces start to fit together like a puzzle. “ – DJ DLGDJ DLG has also produced in collaboration with Erick Morillo, Laidback Luke, Dave Armstrong, Kinch, Geyster, AR and Giorgio Moroder. With a range of remixes including: Steve Angello, Kelis, Donna Summer, Michael Gray, and Outwork, and others.With his mother being born in Paris France, DLG has a strong French heritage, which inspires him to this day, with his humble beginnings as a MS-DOS PC tracker in the early 1992 working with Scream Tracker, Impulse Tracker and Fast Tracker , he eventually learned the craft of DJ'ing when he bought his first turntables in 1996 and developed an extensive vinyl collection. DLG initially began his sound production in 1992, evolving to his own music style in 2002with the release of “Head Funk”. In 2004 DLG released the "Epiphany EP" vinyl series spanning 4 releases. A notable track from that time was "Your Eyes". In 2008 DLG released "Paramount" with Ministry of Sound. In 2009, he released “Where Are You Now” with Erick Morillo which was featured on Pete Tong’s “Essential Selection” as the Essential New Tune and received 4 weeks of consistent play support. . Lately DLG has been focused on releasing original music on his own record label Lazor Music