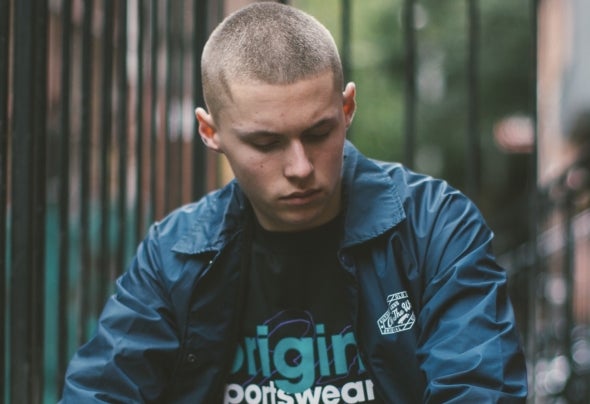 Manchester based DJ / Producer Morgan Seatree is fairly new to the House and Techno scene, Incorporating his love for tribal percussion and pumping drums into his productions giving them a fast pace energetic feel. He's already had his music downloaded by the likes of Latmun , Mark Jenkyns , Jacky and GW Harrison to name a few. The time he's spending in the studio day in day out is starting to pay off with his first release out now on 'Do What We Want Records'.He's only 19 Years old and has already shared the stage with some incredible artists including Prok & Fitch and OC & Verde, He's starting to get some impressive gigs under his belt such as the Steelyard London , Gorilla Manchester, Cosmic Ballroom Newcastle , plus many more tba later this year.When it comes to performing live he certainly knows how to read a crowd and get the people moving through his musical influences.Throwing out anything from House to Techno, right the way through to Disco and Funk. Using his own experiences of going to clubs and festivals watching his favourite artists play in intimate and grand venues. Listening to the way they control the night and applying those same tools into his performances.