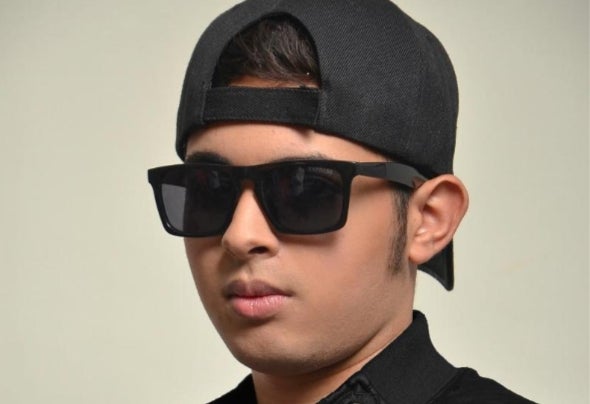 Born in Caracas, Venezuela, Dave Ruthwell has captivated audiences with his tribal, progressive, house and innovative sounds in a great diversity of genres within house, being supported by world famous artists such as Kryder, Dannic, Sunnery James & Ryan Marciano, Tom Swoon, Fedde Le Grand, Blasterjaxx, Promise Land and; while also signing on labels such as Glorie Records, Get Down, Spectrvm Recordings, Groove Cartel, Quartzo and more. 2016 was the beginning of his career with his track "El Hacha,” which was supported on many radioshows including Dannic’s, where the track was placed as "Demo Of The Week;" his bootleg of Benny Bennasi's classic "Satisfaction" was also supported by Dannic, Blasterjaxx, Tom Swoon and many more. 2017 was followed by tracks such as "La Cocotera", "Move Your Body", "Rosa ft. Toto La Momposina" and the relaunching of "El Hacha,” being played on local and international radio stations. 2018 has been his most productive year, with its releases such as "Put The Money,” "Rockin, '" "305,” "Let Me,” and his hit track "Shake It Off" played by Kryder on his set of Tomorrowland 2018. Definitely, the future of Dave Ruthwell is promising for lovers of the club music, him being cataloged as one of the best producers of house in his home country. Dave Ruthwell will continue to surprise with his particular style in his upcoming releases.