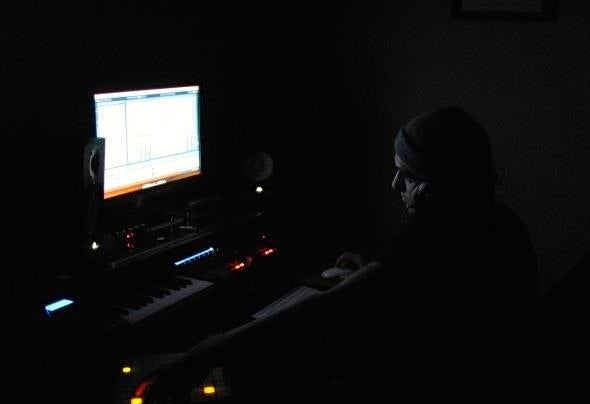 Jack Barrile, known as Blugazer, is as an American DJ andmusic producer of electronic music. The moniker, reflectiveof his artist persona is self-described as: ‘A dreamer; anescapist from reality.’ Alter Ego Progressive first introduceshim into the (underground) scene with “Singer Island,” as hisfirst single. As a DJ, he has opened up for Markus Schulz.As an artist, he has an illustrious dossier of releases,whether original or remixes, a few of which were with NuevaDigital, Progressive House Worldwide and Silk Digital. As aproducer, he is known to be particular and meticulous abouthis arrangements. “I tend to focus on the aspects that I findto be closely associated with dreaming: distant arps, airytextures and pads, vocals processed and played in anunnatural way, etc.” With being active in the (underground)circuit for about a decade, “I am very much about the music,”he says. “[I am very much about] the journey of creatingmusic, and the experiences it captures.”