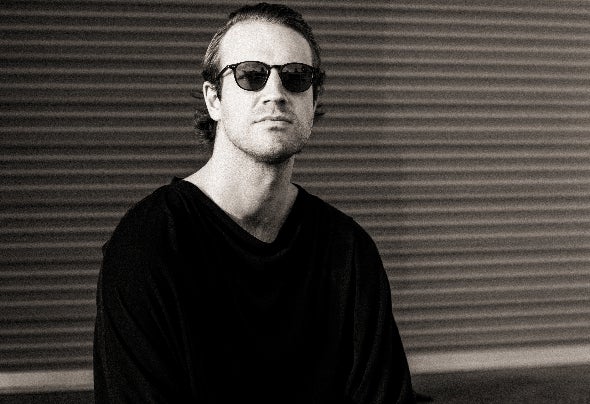 Hailing from Vancouver, Jordan Gill is a DJ and Producer who's created his distinct, dark and heavy progressive sound by producing and mixing tracks in the underground progressive, progressive techno, and melodic techno scene. His productions and sets have received incredible support from renowned DJ's across the globe. With releases on respectable labels including JOOF Recordings, UV, Perfecto Black, ICONYC, Awen Records, and Cinematique, Jordan is climbing the ranks and creating a name that is surfacing fast in the industry. His tracks have received notable support from the likes of Cristoph, John 00 Fleming, Aly & Fila, Korolova, Chus & Ceballos, Paul Thomas, 8Kays, Austin Pettit, Sean & Dee, and Dash Berlin among others. Ever since breaking out in 2019, Jordan's productions have earned strong results breaking the Top 10 and Top 100 BeatPort Charts consistently with his latest track, ‘Sin,’ with UV reaching #1 in the Progressive Hype Chart and #9 in the Progressive Main Chart. With huge success from his first Mexico and Costa Rica tour in April 2022, Jordan shared the stage with many significant names in the industry. He headlined one of the most sought after events in San Jose with Morttagua hosted by Electric Animals and 3AM Techno. From there he traveled to Tulum to play Anywhere Festival alongside artists including Solardo, Matthias Tanzmann, Spencer Brown, Paco Osuna, Marsh, Hosh, Simon Doty, and many others providing valuable exposure as a now international DJ. Jordan has featured on many notable podcasts and guest mixes around the globe. A guest mix on John 00 Fleming’s JOOF Radio 028, monthly feature on UV’s Connect 050 with Paul Thomas, and podcasts with Electronic Groove and Australia’s KISS FM are a few to note. These shows along with his live performances are widely known to be filled with high energy, seamless mixing, and impeccable track selection creating long lasting memories for his audience.