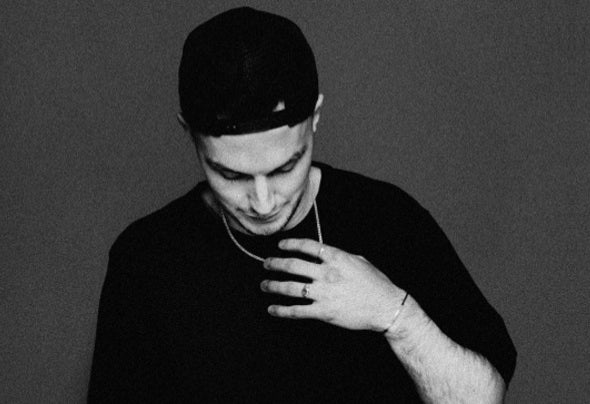 2019 was a breakthrough year for Cloonee. The rising 24-year-old producer finished the year with a handful of career highlights, including being Beatport’s 8th best-selling tech house artist, he reached his first Beatport Tech House #1 with 'Be Good To Me' (released via Big Beat), as well as a consistent string of thumping releases with respected international imprints such as Solardo's Sola, Elrow, Sonny Fodera's Solotoko, La Pera, and Lee Foss's Repopulate Mars. 2020 shows no signs of slowing down for the young UK-producer. He started off the year strong, with the release of “Like What” on his own imprint CLNE. It quickly climbed to #1 on Beatport’s Tech House Chart and further solidified his ranks as one of the leading up-and-coming producers in house music. It come of no surprise when legendary Chris Lake signed him to his label Black Book Records and introduced him on the label with hypnotizing groover 'What Ya Want', with plenty more releases lined up on the imprint in the coming months. His latest self-release, 'Get Stupid', only confirms the hype around the Englishman as the single soared to #3 on the Beatport overall Top 100 within a week of release. With plenty of studio time to focus on making the most infectious club records possible, and as the stars continue to align for the young producer, the stage is set for Cloonee to continue his rise.