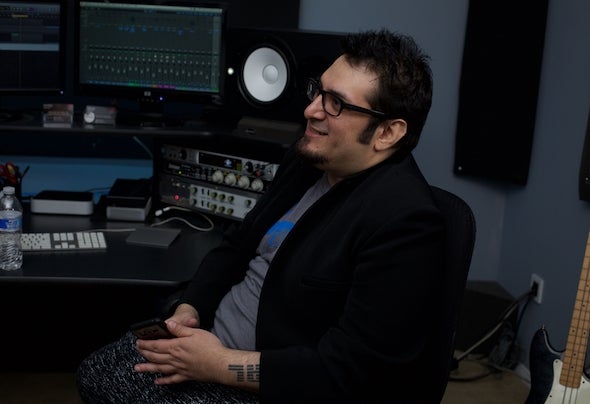 Alternative Reality's Myriad taste in musical styles has led him to, become one of today's most versatile producers. His productions have been featured on notable labels such as: MixMash, Juicy, Lazor Music and his home label [P]rompt Digital. A.R's work has gain support from today's Electronic Dance Music leaders like; David Guetta, Afrojack, Chuckie, Laidback Luke, Roger Sanchez and Kaskade. Despite his recognition as a producer, Alternative Reality shines behind the decks with his multi-track mixes, better known as "Mega-Mixing". Which along with his music, has earned him guest spots on Los Angeles longest EDM show, "Powertools [Power 106]" and Swedish Egil's "Groove Radio Int'l [Sirius/XM]". While the dance music craze is at its peak, there is no denying that, Alternative Reality is soaring through. Both in his production, and amalgamated mixing style.