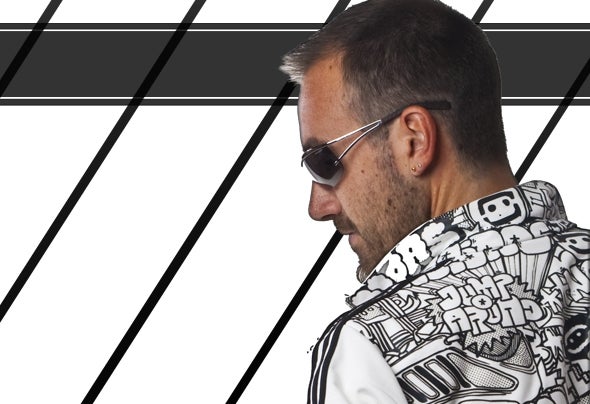 He was born in Linares (Jaén) where he grew and evolved into the electronic sound. Sitto has been in all important halls of his province. Now, he begins to make his way in the rest of Spain delighting their audience with their sound, staging and sharing a booth with the most well-known DJs on the national scene since 11 years, he is a great professional in the booth. In 2002, he was named as the best DJ of Jaén. In 2006, he proclaimed 2nd best deejay in the national competition for DJs, which was organized by the School of Image and Sound Eiso Almería. Since 2010, he belongs as a manager of one of the main national labels, Play Music Recordings. In addition, he directs in 2011 with Brown Gamero Infected Recordings record label. In its new phase as a producer, most important and innovative remix of the classic, which delights, is “Push the feeling on”, other with Aitor Galán – Honey, Sitto Jiménez & Electrobeat feat Patrizze – Everynight your Reddy to go”, The remix which he did for Mr. Danny and Tonet Marza feat Priscila: “Imagine”, before going on sale created great expectations due to publishing a magazine Dj oners, where he is too. In addition to, he creates a lot of tracks likes “Elements” (Edited by Playmusic recordings) and Energy (Edited by apsides Records) among others. In addition, Sitto Jiménez produces and presents one of the radio's the hottest electronic music, Club Deluxe