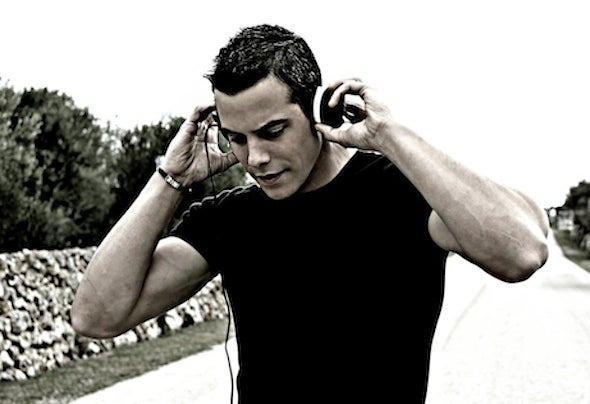 On the 20th day of March of 1990 was born in Menorca, Tony Lenz , a great DJ from nowadays. He started the world of music as a hobby with only fifteen years old and he started his musical career in his free time. Since now he has become a better DJ with new sounds and new productions. He has been influenced by UMEK ,Filthy Rich,Ant Brooks, Groovebox Kaiserdisco, Mike Vale, Mario Ochoa, Mijail, Siwell, and some others. Tony has removed seals for different musical companies as MUSAK, CRYSTAL SOUND, DA MUSIC, Z ILICON REC, HUAMBO REC, GROOVEST UFF, CULT URE BEAT S, COMFUSION REC, ROYALBOX MUSIC.... Some of his hits have been heard in MAXIMA FM, (Matinee World Programme), Behind the iron curtain, and many more.. His beats will transport you to places where you will not want to return..!!