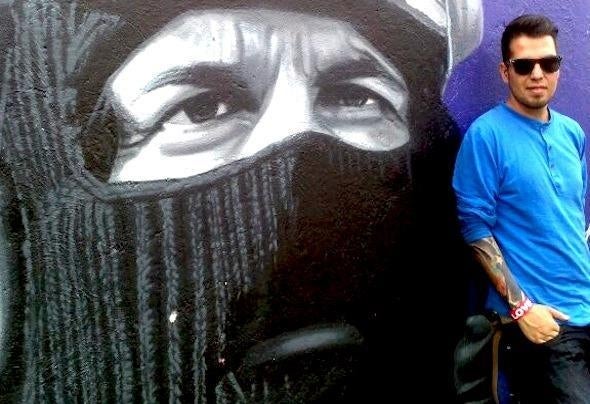 Born in the Mexico City Christopher Romero, acquaintance as Khriztoph R, was influenced by the electronic music Techno, Tech House and House, His taste for this mùsica is born from fourteen years of age but it is not until the year 2011 that began his career as Deejay having a great acceptance in all the places where he has appeared, in the year 2012 it enters a new stage as musical producer, Principally of Tech House and Techno. To his short career his musical productions Techno and Tech House have managed to be edited in international important stamps in the electronic scene worldwide and day after day it is a question of supermaple with each of his productions to offer them music of better quality.