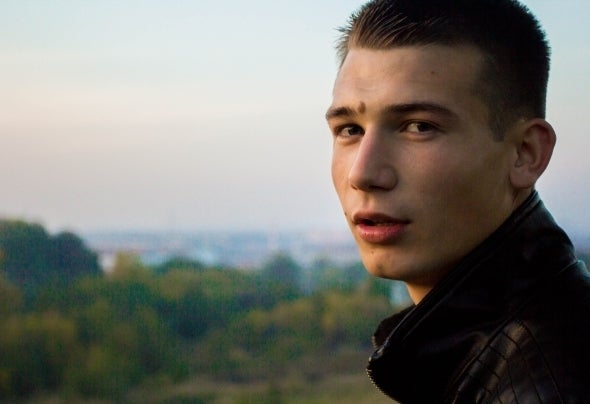 Coming from the small town of Chernivtsi (UA) Andrea Viniolla, in its 17 years has been supported legend trance house music - "Matt Darey". That year 2011 was a turning point for Andrew - He released several successful releases that received solid support from meters EDM scene. While these were experiments in sound with elements of Techno House. Since 2012, Andrew began writing Progressive House and its branches at the same time he did not stop and opens the label - "Pleasure Records". Style Andrea Viniolla formed in early 2014, this point can be considered the beginning of his professional career as an established producer and DJ. Infos/Promos/Remix Request - andreaviniolla@mail.ru Booking - pleasure.rec@gmail.com [099 605 13 11]