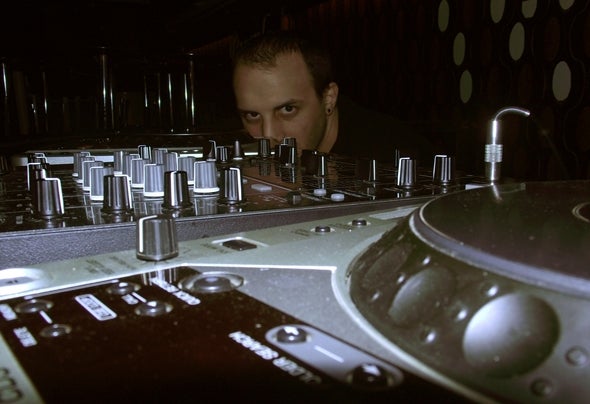 Coskun Karadag was born in 12 December 1985 in Istanbul. He began working as an amateur dj in 2002. He changed his style to trance in 2005 and stuck with this style for 3 years. His ambition towards self-development led him to turn into electro style. He has been dealing with tech house, electro and tribal for the last 2 years. His keen interest on music also led him to begin production. He is currently working professionally and he released his first track "So Sexy" under Salamandra Records label in 14 July 2009. He also serves as a guest dj for the same label and continues to release productions with Housearth Records.