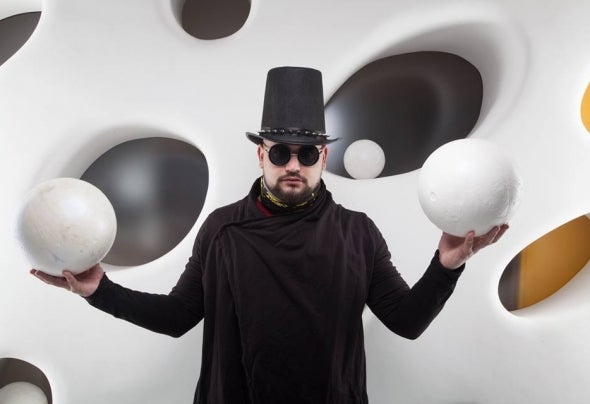 Ivan Deyanov - is bright and charismatic personality, with wonderful DJ skills and astonishing sound production abilities, who played music on 3 different continents - Europe, Asia and Africa. He produces unique music style, which combines classic House, Deep House and Indie/Nu-Disco with underground Techno. Ivan - this is the only DJ who can create astounding music and give the audience what you want every time. He produced over 40 original tracks and remixes, which were published by the most popular labels in the world, such as: KZ Records, LoveStyle Records, Kiez Beats and many others. His cover “Titanium” is one of the most popular and downloaded tracks on Shazam in Egypt and Kuwait. Ivan arrived to Ukraine in the summer of 2015 and since then became one of the most popular DJs in Ukraine. He has his own radio show on the biggest radio station in Ukraine called DJFM. In summer of 2016 he became an official DJ resident in the biggest Ukrainian night club - AQUA DANCE. Previously he created other top chart remixes on Lissat & Voltaxx for the legendary German label Milk &Sugar Recordings. Today, Ivan works with the most famous DJ's of the world, and produces the leading tracks on labels. Ivan has 8 years of experience in DJ industry. In this time, he has toured all over the Balkan Peninsula (Bulgaria, Serbia, Macedonia, Croatia, Bosnia and Herzegovina, Albania, Romania, Greece), as well as Ukraine, Russia, Egypt, Tunisia and Kuwait.