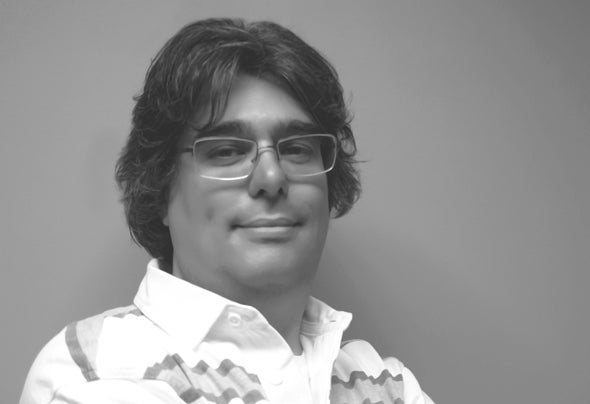 Yakar ALLEVICI Graduated from Boğaziçi University, Department of Systems Analysis and Engineering. DJ and Electronic & Dance Music Producer. Allevici, whose works are based on providing personalized quality music services in special invitations, organizations and weddings, took his first step in music industry in 1990. He worked as a DJ with Atilla Ertan in Heybeliada Sea Side and Papyon Bar in 1991, Alem Bar and City’s Club in 1992. In the same year, Allevici founded İzzet & Yakar Music Services in partnership with İzzet Biton and continued to work as a music coordinator. This company has completed its 27th year this year. Providing an innovative dj service, Yakar Allevici performed as a DJ in Istanbul's distinguished venues such as Anadolu Club Buyukada and Burgazada Sea Club. (1993-1994-1995-1996) Having worked with Turkey's superstar Ajda Pekkan as her music coordinator between 2007-2009, Allevici was involved in several collaborations with many famous artists. Between 2005-2011, he worked as the music director of Le Bouquet - Buyukada Anadolu Klubu which was one of the popular venues of the period. Allevici, who made a dj agreement between in summer session "Luxury Private Parties Series" 2017-2018 with Rixos Hotel, had long worked as a DJ in Park Şamdan Nişantaşı and Sunset clubs. (2009 - 2019) He provides personalized music services in organizations with his technical team of 25 people and 11 professional dj's via İzzet & Yakar Music Services. During his interviews, he says: “I want to tell you how to make personalised music and make you experience it. For me, it is very important for what purpose people attend the event. Is it important to have fun and have a nice time in the organization, or to eat and dance? I identify these details first and provide the service accordingly.” For the past 5 years, he provides dj service in weddings and events in especially Italy, Portugal, Morocco, Spain, Czech Republic, Israel and many cities in Turkey.