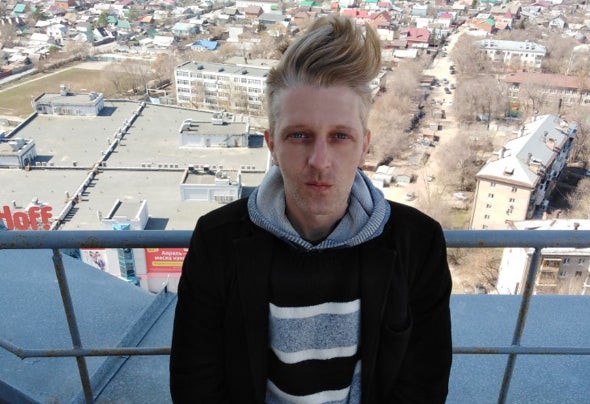 Ulysse Riverside is an experienced Russian sound producer, owner of the Ulysse Records label group. Since 2013, he has performed as a DJ in clubs in Samara (Russia), such as Houston, Beyond, etc. In 2013-2015, he worked as a booking manager, bringing foreign DJs to Samara, and held club parties. Since 2014, under various pseudonyms, he has been publishing his tracks in the styles of House, Deep House, House Classic, etc. You can hear his tracks on such labels as Tactical, Prison Entertainment, World House Trax, Belove, Re:Vibe, RH2, Play this! Records, PROVOCATOR, Ulysse Deep and many others. Always an unusual arrangement and a memorable melody is a distinctive feature of this sound producer.