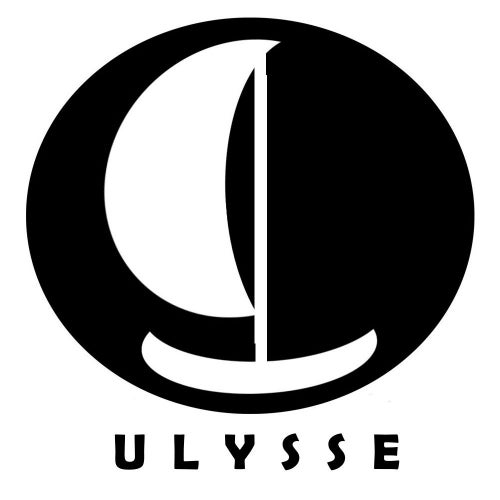 This release has a complicated history.
Once upon a time, there were 2 brothers (this is them in the photo in 1995). At the age of 13, they became DJs at school, recording new House and Rave music from night radio discos. The brothers 'friends called them the' Rave Twins.'
Even then, they dreamed of opening their own record label. And they opened it in 2010, and named it Ulysse, after the beloved dog.
In 2016, one of the label's co-founders, DJ Master Fader, was tragically died. But 3 months before his death, the brothers managed to record a humorous chant, testing the home microphone on a new computer. After 5 years, Ulysse Riverside (brother and co-founder) presents you a House single that contains the same vocals from 2016 and the voices of 13-year-old brothers recorded in 1994. Yes, it sounds not very professional and a little hooligan, but it is full of positivity, hope, friendship and love. This is what we miss so much today. Miss you, bro.
Thanks for attention.