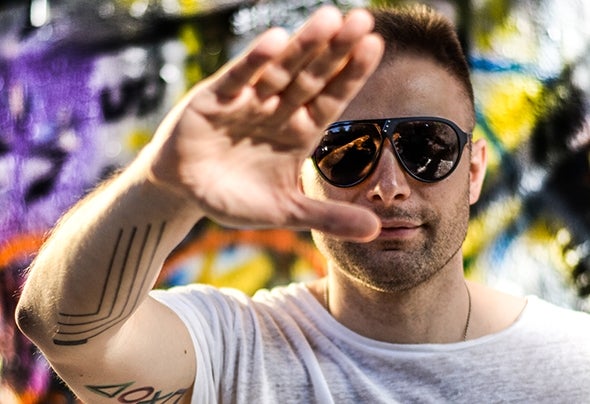 The beginnings of his career were influenced by various styles ranging from new wave 80’s & 90‘s and hip-hop before settling into dance music. His current style can be defined as a fusion of House, Tech House and Techno, which he mixes with surgical precision during his sets. He earned his break with his trademark spontaneous performances and lately also as a promising producer whose studio time is aimed at one thing only - entertaining the crowd. JJ has made his name within the scene also thanks to his consistently high quality studio output. A natural talent with a passion for music and entertaining, JJ’s progression from newcomer to headliner has moved forward at an unrelenting pace since he made his production debut in 2007 and is now releasing for Spanish, Austrian and US labels. His professional path has brought him to play alongside the biggest names in the game like Carl Cox, Umek, Dave Clarke Adam Beyer, Chris Liebing, Mark Knight, Nic Fanciulli etc. and to blast his sounds at the country’s most famous venues.