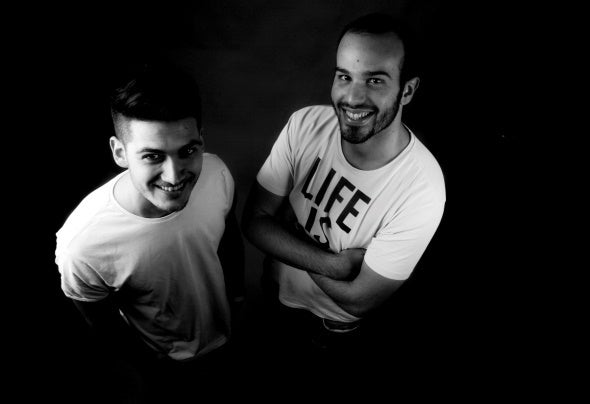 Exciting Portuguese production team Jokerland established in 2013 are already supported by many international DJs and Producers... Their productions cover a wide range of musical styles from purest house to the heaviest electro. With particular attention to detail and musicality, their tracks always cross genres and appeal to many different floors. Their debut track 'Schizophrenia' released by Mark Robinson's Pukka Up Trax was a major start to the duo, having reached Progressive House Top Charts and being featured in multiple electronic dance music compilations from Recovery House and Play It! Records.