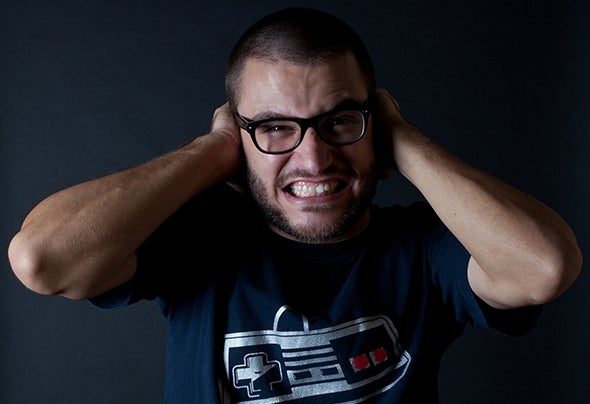 Dj, producer, vlogger, PC Gamer and waiter during the summer, Starkin was born 24 years ago in Sóller (Mallorca). During his early years of Djing and producing, he learned all about turntables from his oldest brother and creating songs with no musical acknowledge. He was only 12 and he loved Trance Music. 13 years later he stills improving his mixing techniques and producing skills. His firsts releases in Beatport were done by Andrea Martini's label Emotive Sounds. His productions drew attention to well-known master David Tort, who introduced him one of his collaborators, Wow & Flute (Spinnin, Housepital). He's now also in the making of banger collabs with Voltage (Freakz Me Out). He performed his crazy sets of Electro, Dubstep, Trap, Glitch and Moombah in the main Electro-style clubs in Mallorca, as well as Spain. He will still improve his music till the end.