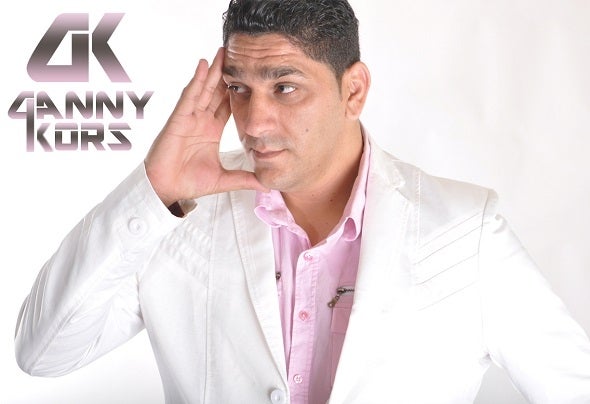 Danny Kors is without any doubt one of the most promising EDM talents to watch out in 2013The rising EDM multi talent who produce BIG room EDM madness records pushing strong in 2013 and not showing any mercy to the dance floorHis record "Beachside" from last year became one of the world's favorite tune of the year and resigned by Universal Music in Australia and featured superb vocals by the legendary Alston.His last record "Bass Infection" together with Chagi gained max plays in the world's finest EDM Radio Serious XM on the George Acosta Lost World Show and gained support from Hardwell, Showtek, Sultan & Ned Shepard, Chris Lake, Tydi, Paul Oakenfold, Nervo, Laidback Luke and more...In the work his Huge remix to Afrojack's classic tune Esther to be released this year on Germany's biggest label in all time Kontor Records along with his new original records who will be released soon this year on his home label Spinnin Star Music and other major EDM Labels.The media has been paying close attention to the shockwaves Danny Kors is sending out, with a swathe of EDM blogs marking him as one to watch for 2013 and the new coming year.At the tender year of 2013, he has a total control & ability to know what will make an audience explode. Merging huge progressive house with bone-crunching electro drops, Danny Kors conjures an orgasmic peak-time sound that demands an explosive reaction and will soon be known as the fierce 'Danny Kors sound.' Energy, he says, is the core element in each of his tracks.Play it loud, Listen & raise your hands up