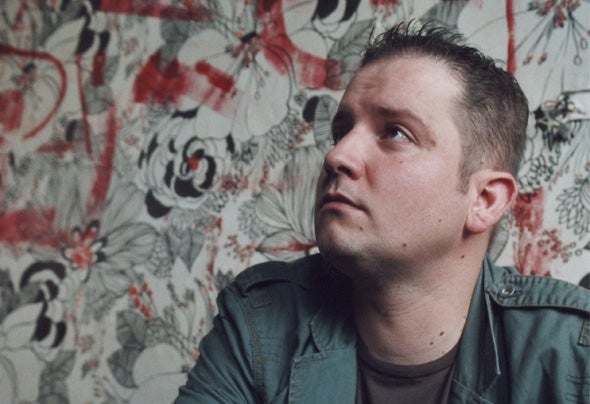 While most youths take dancing lessons in order to – hopefully – learn how to move on the dance floor without causing accidents or getting injured, greg silver preferred being responsible for the appropriate beats in his dance school. in 1987, he thus laid the cornerstone to his career in the music business. initial club gigs in mannheim and vicinity were to follow in 1990. those paved the way to his first job as resident dj in heidelberg’s club “zigarillo”, which he maintained till 1997.Greg Silver (formerly known as “FMF Greg) worked his way up through international bookings and first releases on “generator records”. in 1996, greg extended his commitment in the music business: besides working as resident dj of the “broadway” in mannheim, he subsequently became the presenter of the “dj-factory” on radio sunshine live. none the less, he never lost sight of his own productions. above all, his dance project “obsession” turned out to be verys ucces s ful.in 1998, greg and frank bizarre initiated their still lasting co- operation by founding the music-production-company “studio77”. one year later, they launched “uptrax”, a music platform on the web, and the label “toptrax”. the last three years were then characterised by the extension of uptrax and toptrax, by the relocation of the label to schwetzingen and, above all, by the releases of various singles on the meanwhile four own labels (skull tunes, hard n holy, stereogold, synopsis).over the years greg was playing as dj in clubs like dorian gray (ffm),music hall (ffm),webster hall (nyc), pacha (ibiza),paramount park (rödermark), tresor (berlin), proton (stuttgart), coco rico (rimini), palazzo (bingen), perkins park (stuttgart) and events like loveparade, mayday, nature one, winterworld, time warp and many many more...In the last years Greg founded and ran the Radio Show “House Rotation” (formerly “House Edition”) on radio sunshine live and lauched 120dB Records, together with his Radio Co-Host Chico Chiquita. On 120dB the two discovered the Top 10 Act “Laserkraft 3D” and got a Gold record for 150.000 sold units.