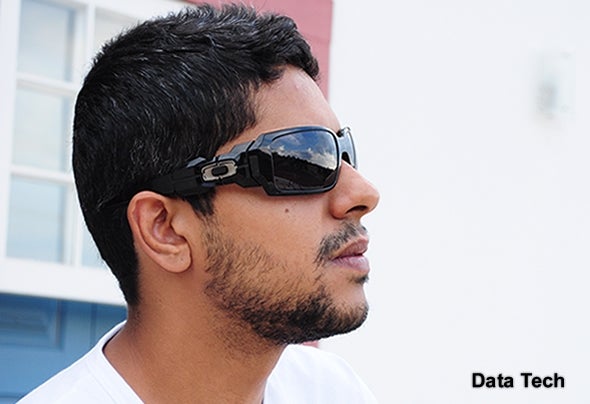 DATA TECH is the new name of the Techno and Tech House project Vinicius Verona, from Brazil. Vinicius Verona is the name behind the project DATA TECH, from his childhood he was encouraged by his family to follow the path of music. As a youngster he was part of some rock bands and alternative music in the Brazilian scene, but in 2003, Vinicius discovered his love for electronic music.At the turn of the century Vinicius had his first contact with the vinyl and soon afterwith the CDJ, it did not take long for him to begin to produce and experiment with your own sounds in his sets at diferent clubs and events in Brazil. Vinicius resurfaces after 10 years with the new face of tech house and techno with the Brazilian project DATA TECH, after years of playing and traveling in Brazil at festivals, and difrent parties over the years, where he played with great artists from all over the world . Data Tech sound is defined from the house, tech house and techno with elements of various styles with dynamic sound, pulsating grooves, melodies and amazing vocals.