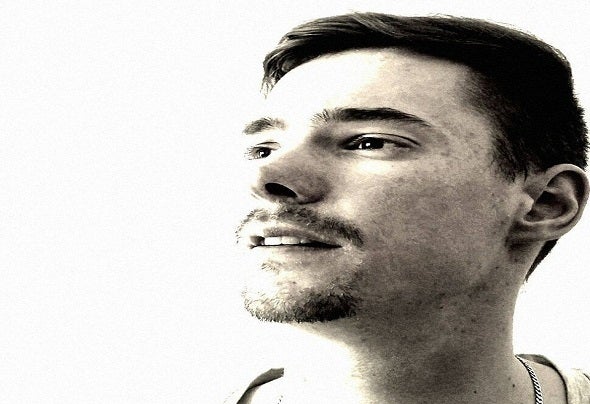 Toni has been producing his own music for more than 10 years now and has performed in several clubs all over Germany. In 2014 he played alongside Lexy & K Paul and Ostblockschlampen in the Club Bellevue as Fritz Newface and let the walls vibrate. Shortly after, he found his record label at "Liebe zur Musik" where he has already released some great own productions. Tonis tracks are dominated by many synth sounds and crisp basslines and belong in the minimal Techhouse genre. We are curious what is to come!Let's hear it is highly recommended.