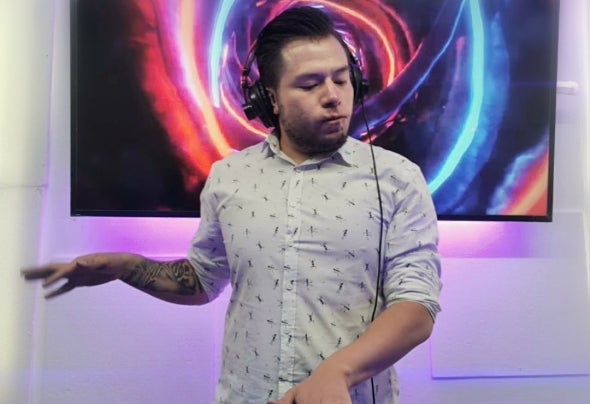 Emmy Skyer is a DJ and producer originally from Mexico. He starts his career as a DJ at the age of 18, has participated in local events in his hometown; He has shared the stage with great Mexican talents, among which are Allan McLuhan, Impulse Wave, Aizen, among others. His career as a Producer took off when he managed to sign his first original track on the Redux Recordings label; He has signed on labels such as Sundance Recordings, Practical Recordings, Fuzion Four Records, Tangled Audio, Pharmacy Music, TAR#138, Metamorph Recordings, Monster Tunes. It has been supported by many producers, including Paul Van Dyk, Steve Allen, Photographer, Giuseppe Ottaviani, Manuel Le Saux, Rene Ablaze, Haris C, Luigi Palagano, Paddy Kelly among others.