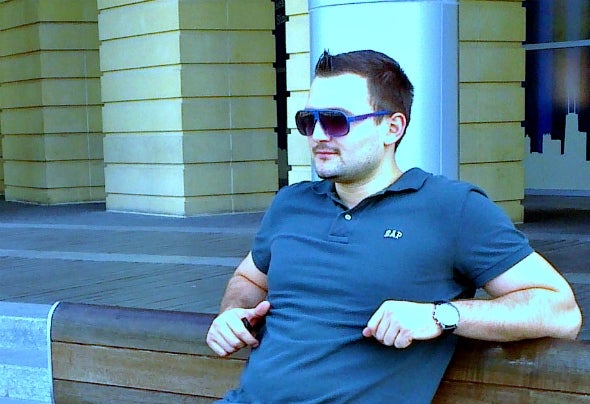 Moldavian "Unusual Futurist & Creative" House/Techno/Trance Producer... Alexander's musical career began in 2007 at only 18 years old each year gaining more and more experience and finding his “sound”. His tracks have a variety of influences from different music styles like: House, Minimal, Techno and of course Trance. He tries to offer something hot and new every time, never using the same formula of previous track. Tracks and remixes of Alex Boboc are listed in numerous Compilations like: "Absolute Trance Volume 14", "SeaShore Desire", "Full Trance Pack Volume 2", "VA Club Music Collection" and many others... played in lots of Radio shows and podcasts by the DJs and Producers from all around the world in their radio shows and live performances: Dj Feel, Matt Darey, Dan Ene, Andrey Balkonsky, Karybde & Scylla... Alex Boboc in every day of his work take's more and more attention of a people around the world, acquiring more and more admirers of his work and get's constant feedback from listeners and Top DJ's.