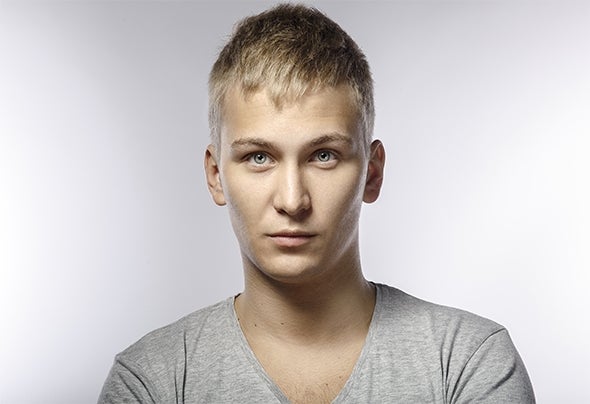 Alex Larichev is talented young DJ & Producer from Russia who is creating and playing electronic dance music.When asked about his background, Larichev is quick to describe himself as a computer geek and code cracker since age seven. But it wasn't until he found and won a competition for Jochen Miller's track, "Classified" with High Contrast Recordings that he had his first experience with a big label.The release was soon followed with international releases on Ferry Corsten's Flashover label,then the biggest house label - Spinnin' Records, followed by Lange Recordings, Enhanced, Armada, Black Hole and many more under his belt.Larichev has been consistently rocking the whole of Russia leaving them with an unquenchable thirst for more of his sound and style. His creativity and talent, made evident by the results of his studio time, makes his club and festival sets an unforgettable experience.Couple this with international supports in DJ sets and radio- shows by Armin Van Buuren, Above & Beyond, Tiesto, Paul Van Dyk, Ferry Corsten, W&W...and we begin to believe that Larichev is well on his way to cracking the trance, house and progressive code!