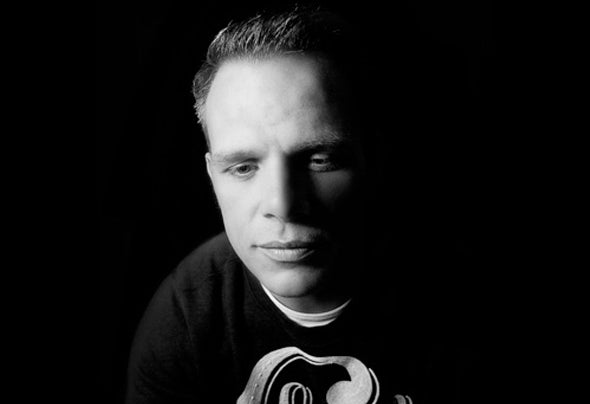 During the last two years, DJ/producer/organizer Chris Cortez has taken quite a leap forward in the playing-field of the Dutch trance scene. This Amsterdam-based artist produced himself into the international limelight via the Dutch record labels Fektive and Excessive, and was signed by U.K. label Fraction in 2011. Cortez’s career is rising rapidly and he was able to bring his signature style of trance to countries like Thailand, Greece, Germany, Malta, Ukraine and the U.K. “After some major assembly between 2009 and 2011, his career has kicked into high gear and getting requests from the most unexpected places these days.”The roots of Chris Cortez’s sound lead us back to the early ‘90s, when Amsterdam was Europe’s trance hub. In clubs like Paradiso, Hemkade, Trance Buddah, Melkweg and Mazzo the first trance-wave swept across the entire nation and eventually grew into tsunami-like proportions at the end of the decade. Characterized by a diversity of sounds and styles, this period highly influenced Cortez’s current sound. Trance, progressive trance, tech-trance, electro- trance or trouse, Cortez never has and never will tie himself down to just one single sound. Chris Cortez has been spinning besides big names like Paul Oakenfold, UMEK, Sander van Doorn, Judge Jules, Eddie Halliwell, Marco V, John Dahlback and Marcel Woods just to name a few for over a decade. When trance had its renaissance in the Netherlands in 1998, Chris also started his career as a party organizer as he was laying the foundations of what would become Trance Nation. After several successful test runs in various places in the Dutch capital, the party found a home at Club Hemkade in Zaandam, which resulted in a series of successful co-productions with Art of Dance. This trance concept for the people is now back to its independent roots and - after a short detour through the Westerunie Venue in Amsterdam in 2010 - finds a brand new home in 2012 at Club Sand in Amsterdam. Cortez also remains the head honcho behind the Dutch editions of Gatecrasher in 2012 and is also working on some exciting new concept for the international club-scene. After taking a hard detour into hard trance and hard dance, Cortez’s sound took a strong U-turn in 2009 back to his old love. With the release of the critically acclaimed ‘FSOT (Future Sound of Trance)’ on DJ Fausto’s Excessive label - it felt as if he had never left. Dutch label Fektive Records hooked up with Chris, and together they delivered the tracks ‘Asha’ and ‘Blackwaltz’ in 2010. Next up were remixes for label-mates Carlo Calabro and George Acosta and the chance to mix the fifth edition of the ‘Submerge’ compilation series.Chris’s Fektive productions were picked up by BBC Radio One, which resulted in a global push including a Beatport Top 20 spot and a place on the Polish ‘Entrance’ compilation series. “As I’ve really found my way in the studio, there a several high-profile productions and remixes in the works for 2012.”In 2011 Chris Cortez made the leap to the U.K. label Fraction Records after the demise of his previous label. This new connection resulted in floor fillers like ‘Slipstream’ and ‘Loveless’, while ‘Down Under’ and the remix he did for Tigran Oganezov will be the first releases for 2012. Currently, this DJ/producer/organizer has an even more global future ahead of him, after signing with Dutch booking agency Future Focus Bookings. With a resume that includes high profile performances at God Save The Queen, Dance Valley, Gatecrasher, Judgement, Q- Base, Trance Nation, City Parade, Emporium and Impulz Festival, Chris is planning on taking more gigs, both national and international. His name is buzzing all over the world, as he is getting requests for remixes and performances from every part of the globe. “2012 promises to be my busiest year so far, both as a DJ, as a producer and as an organizer.”