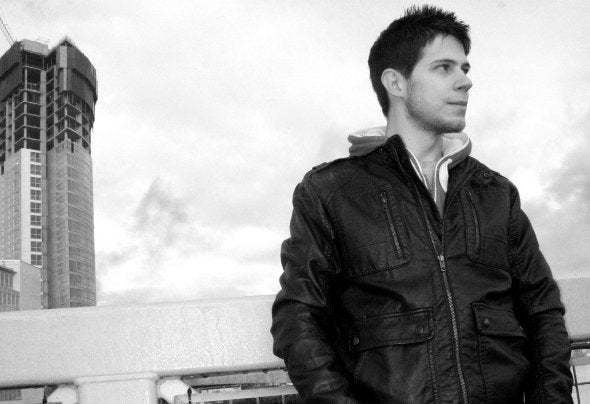 Gordon Coutts is a DJ / Producer from Northern Ireland, who has been making a steady rise to the big league over the last few years, and has well and truly established himself as one of the most promising talents to emerge on to the global circuit. His productions can be found on the top labels, in the boxes of many of the world’s leading DJs, appearing on the pages of magazines such as Mixmag, iDJ and DJ Mag, while Gordon himself can be regularly found on line ups alongside some of the top names around, as well as being an established headliner in his own right, playing all over the UK and Ireland. DJing since the late 90's and breaking onto the production scene in 2007 with his debut EP on Select Recordings, Gordon has went on to release on labels such as 'Vandit', 'Spinnin', 'Fraction', 'Spellbinding' and 'Digital Remedy' amongst many others, with his signature tech-trance style making a huge impact. His popular monthly radio show, 'The Replay Sessions', has also been running successfully for a number of years.