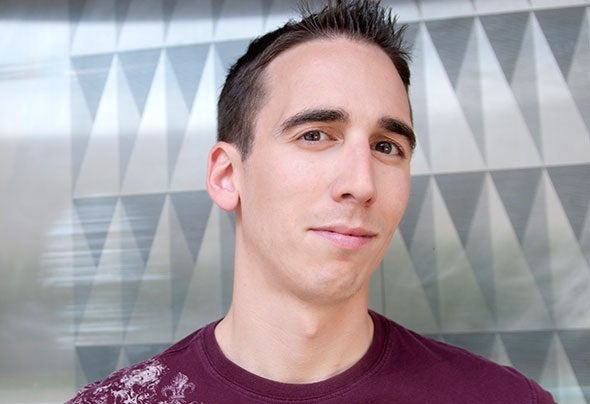 If you haven’t heard the name Lael Bellotti or his music, you’re probably about to. For five years he’s been honing his skills in the studio and on the decks to bring club goers from all walks of life new, edgy dance music. Originally from Warrenton, Virginia, he moved closer to the District to immerse himself in the dance music scene. Here, he’s known to keep huge crowds grinding and smiling on the dance floor for as long as the bouncers will let them. Lael has played along side acts like Christopher Lawrence, Organ Donors, and Grammy-nominated Trance DJ, BT and his productions have been supported by Antillas, TyDi, Wippenburg, Sean Tyas and more. His hard-hitting, energetic, and eclectic style will not only get you bouncing, but keep you asking for more.