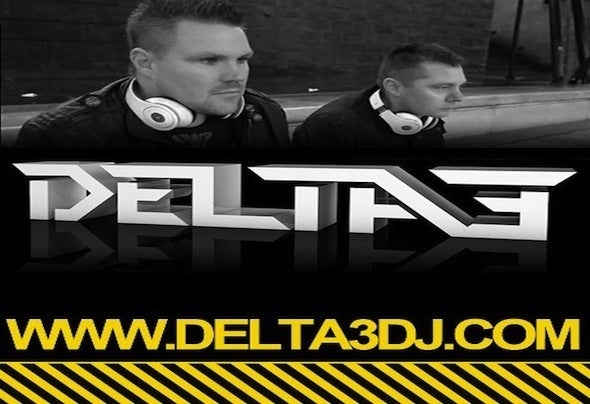 Delta 3 have been working together now for 2 years and have just started making a name for themselves in the Trance scene, They have released 6 tracks on High Contrast Nu Breed and all of them have reached the Top 40 in the Beatport Trance Chart with 2 making the top 10 and The Dream nearly topping the chart with a massive No.2. After the success from these and support from Major Dj’s Armin Van Buuren Markus Schulz Paul Oakenfold to name a few, Lee and Scott have been given a Radio Show on the Worlds Number 1 Trance station AfterHours FM. There show is called The Dreams of Trance and is aired every last Tuesday of the month from 2pm UK time. As individual DJ’s they have played all over the country and both held a residency at the Syndicate Super Club in Blackpool which was the UK’s largest nightclub, They had the pleasure of playing on some massive lineups. Gatecrasher, Fire it up Godskitchen to name a few. They also have there own Club Brand called Delta Static which has gone from strength to strength with 2 events being totally sold out. With there music production now reaching new heights the future is looking really good for Lee and Scott as an up and coming Trance duo So look out for Delta3 in a Club near you soon. For more info go to www.delta3dj.com x