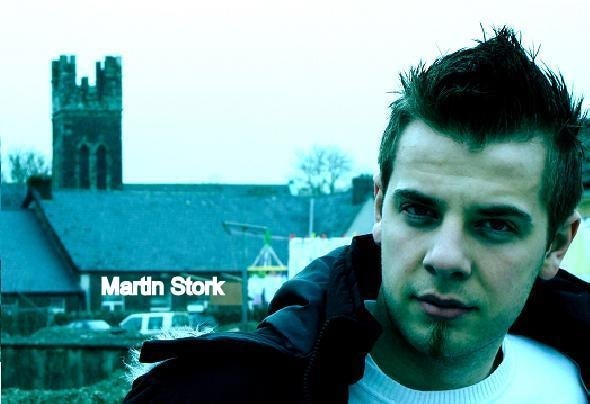 He proved it on his first competiton for producers in 2009 organized by the organization GZP (GroundZeroProject) called "That Look". He took there the first place and additionaly he won the right to sign the contract with the label. It wasn't his first contract and not the last. His career goes deeper. At 4 April 2008 his work was seen by the Label President of Grooved Music. This helped nineteens years old Martin to make his dream come true. He released his debut single "Xpand" where we can find his three tracks. Like he said, it was the breakthrough in creating the music. A little while he played in Dj competition in Pomerania. There were ten participants and he took the second place. He thinks it's a big success. His Style really changed from the begining of his career, until now. At first he wanted to create music like: House, Trance or Techno. But now he enjoys creating and playing softer tracks like: Minimal, Electro, Progressive, Tech-House and Chillout. His style is still shaped, so we can't know: how Martin is going to suprise us. Martin is a sociable person. He has contacts with professional colleagues. This comfirmed him in his believes. He realized how much learning is before him. This caused a bigger enthusiasm for working and willingess to create the music. His love to house music was existing from the beginning. When he is creating tracks he puts there his heart and himself.That's why his tracks are full of implied meaning.