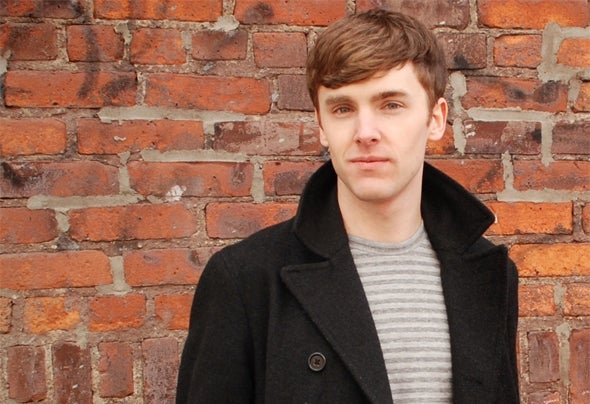 Martin is a bassist, producer, electronic composer, and constantly evolving musician from the San Francisco Bay Area currently residing in New York City. He started seriously exploring music at age 14, when his friends started a band and needed a bass player. From there music became his obsession. He joined every band he could and soon after received his first copy of Propellerhead's Reason, sparking his interest in electronic music. Since then, Martin has performed hundreds of times on stages on both sides of the country in groups varying styles from rock, funk, pop, electronica, and jazz, to Afro-Cuban, West-African, and even classical. He has produced tracks placed on compilations for the Recording Academy-sponsored "Test Press" events in San Francisco two years running, as well as on various compilations, and plans to release his first full album later this year. Martin is a graduate of Berklee College of Music in Boston, MA and recently moved to New York City to continue what is already becoming a booming musical career.