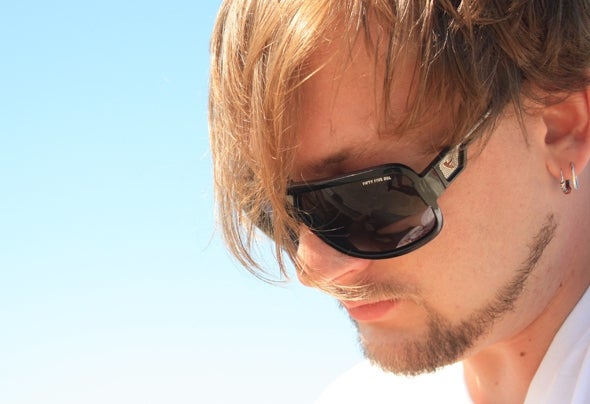 Since 1997 the name Playdoughboy is being synonymous with house music. Starting out as a producer, Playdoughboy has a reputation of a house music pioneer always pushing the limits and looking ahead. This ability to foresee the history of what’s hot put Playdoughboy on the map as one of the in demand DJs in San Francisco.At this moment Playdoughboy has over a dozen of releases under his belt on some of the most influential labels including Freaks Culture Records, Mizumo Music, and KGBeats Records to name a few. His original tracks and bootleg remixes can be heard in sets of DJs all over the globe from Ibiza to Berlin.He performed live and as a DJ at the most prestigious clubs in San Francisco including Ruby Skye, 1015 Folsom, Slide, Mighty, Supperclub, Roe/Prive, Vessel, Temple. Playdoughboy shared the stage with Global Deejays (Austria), Bobina (Russia), Sasha Dith (Germany), Pheek (Canada), Mark Farina (USA), Lee Burridge (UK), Tom Middleton (UK), DJ Grad (Russia), Cybersutra (USA). Guest appearances include SpyBar (Chicago), Ibiza (Seattle), C89.5 FM (Seattle), Maska (Kharkov, Ukraine), El Otro Mundo Sessions on deepmix.FM, Loveparade SF 2004 and 2007, Folsom Street Fair 2006.Playdoughboy’s collaborations include works with Aier Sauft, John Bourke, Protection, Fat Magic and Rachel Car. 2010 is the year the world saw birth of another Playdoughboy’s project – Nuwax Records.