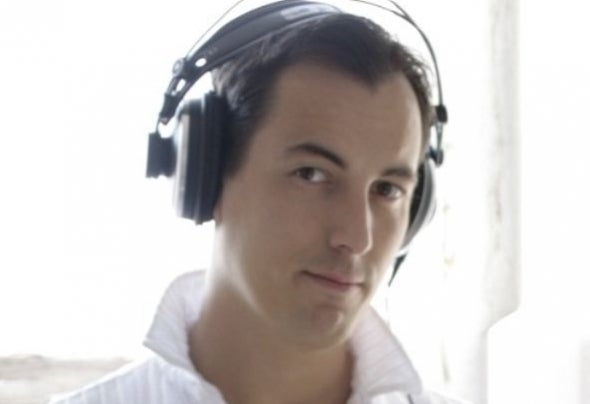 Mario Ziegler, alias Gabriele Menten, Sunsphere, Gris Gavin, John Clark (Projects) was born in Schwerin (Germany) in 1981 and now conqueres the world with this music.Mario has always been interested in music and especially the Trance Scene influenced his style as musician, producer and DJ for many years!Since 2001 he is involved with studio technics and music production which he meanwhile intensified until he, as John Clark, made his production debut „Fall out“ with System Recordings (New York).System Recordings also released his Chill Out, Lounge, Downtempo album under his project name Sunsphere. The album instantly was top of the charts at Armadadownloads.Under the name of Gris Gavin he enlarges his musical repertoire by producing a more housy-progressive sound.